Why Use My Mirror?

Welcome to August! We will beconcluding on our topic for July; driving left of centre, though it may not be a frequently used vocabulary on our road in this part of the world like the term “one way driving” which closely defines our topic;though this dangerous driving behaviour occurs often.

This behaviour is common with tri-cycle (popularly called Keke Napep), motor cycles, bicycles and commercial vehicles but has crept intosome private and corporate drivers; it is worst seeing it becoming a norm at some controlled intersections; what a habit we encourage!

Even at instances where lane markings are not in place or are no more visibleit would not be worse to resort to facing an oncoming traffic. Momentum is already built and still building as we approach end of the year, let us maintain a sense of vulnerability, watch out for motorist turning well in advance of their junction especially on highways not physically separated, vehicles taking short cuts, look well ahead enough and avoid distracted driving; you may be the person alert enough to avoid a head on collision. 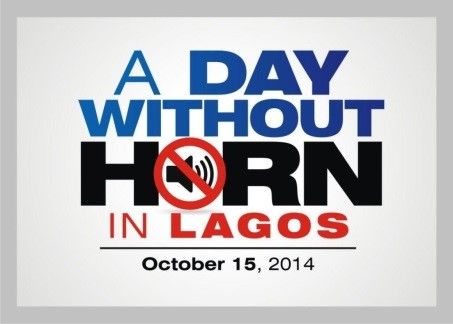